At the time the company was founded we had 4 production machines. Currently we manufacture with 36 machines, with a clamping force ranging from 20 to 300 tons and a maximum shot weight of 1 kilogramme. Over time we have invested in new machinery so that we now have 30 injection moulding machines available in our production. This permits us to react to our customers’ needs even more flexibly and promptly. Since we didn’t have enough space in our production hall we expanded our production and storage space to roughly 5000 square metres. Since then our workforce has grown to over 30 employees.

We were prompted to acquire this machinery and meet the needs of our customers because of new work orders, for which we also construct the tools (injection moulding tools).

Today our customers grade us as A-suppliers. We receive very many new orders because of this.

An increase in our customer acquisition efforts has caused our range of products to grow to over 4000 products. 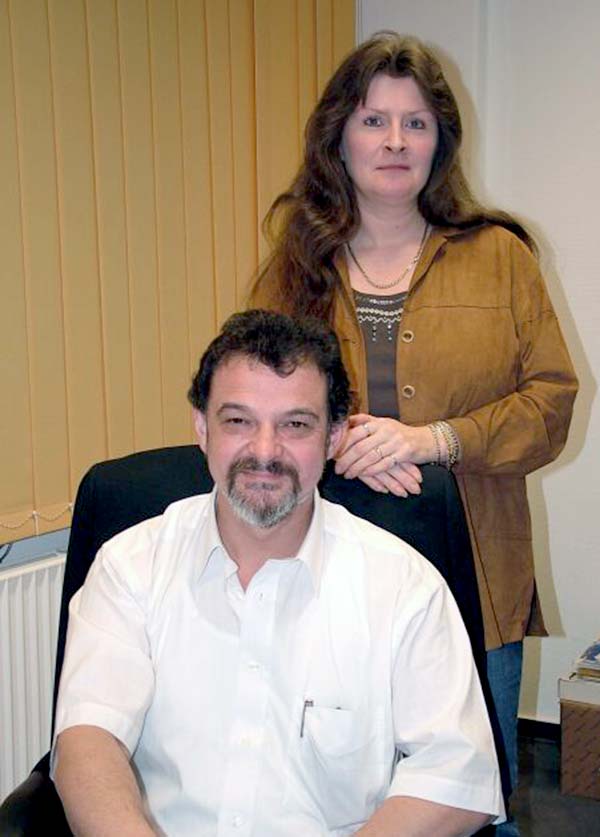 During a surveillance audit in 2009 we had our quality management system certified according to DIN 9001 – 2008. For this we receive professional support from the EOQ Quality Auditor Dipl. Ing. Richard Gieseke of the firm QM-SUPPORT in Bad Oeynhausen.

The list of our regular customers includes such notable names as: